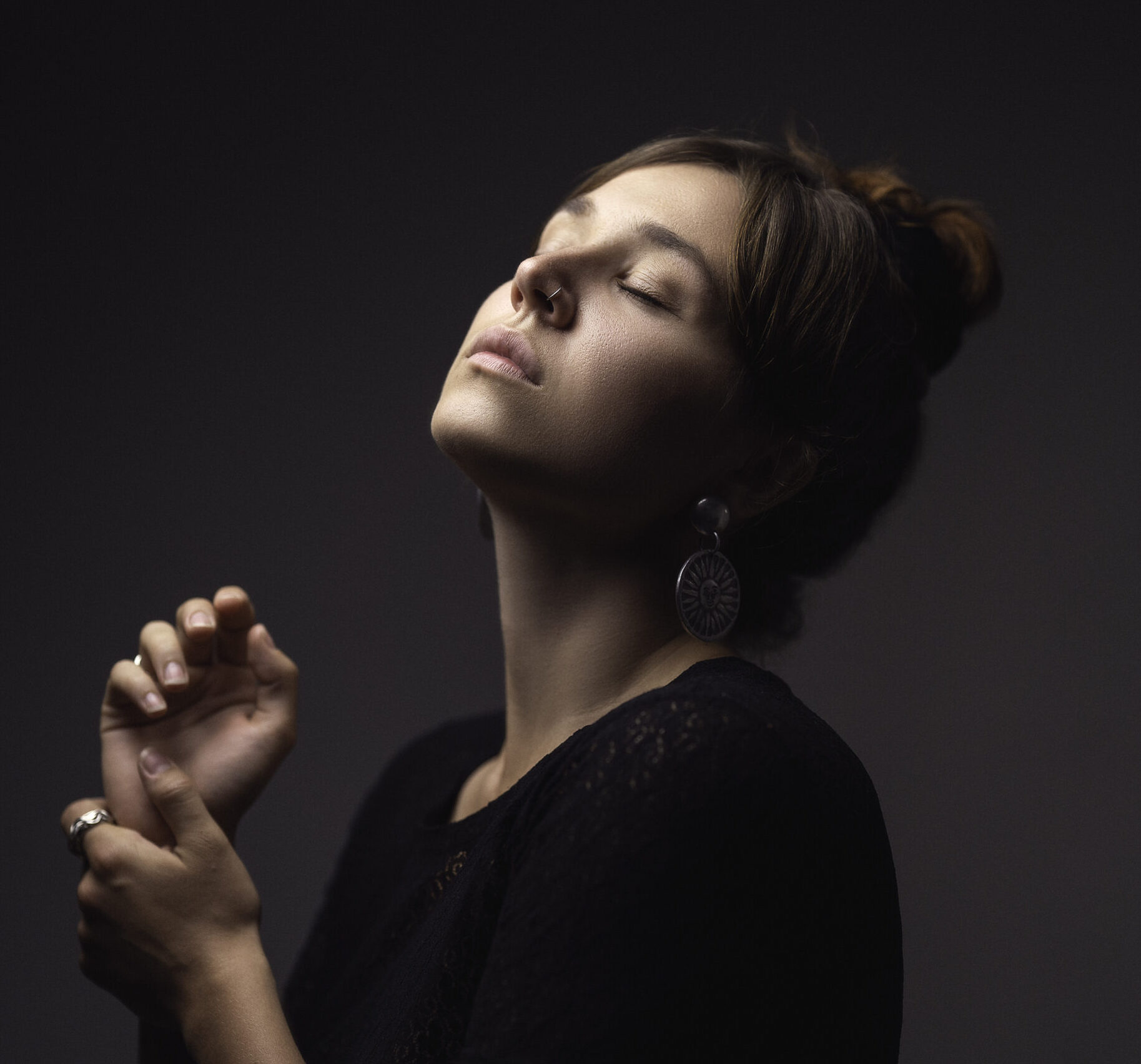 LUVA is a german Singer-Songwriter and vocalist. She studied classical voice and opera at Mannheim conservatory of music and performing arts and soon after became one half of the acoustic pop duo „Luna&Lewis“, which she is now transforming into her independent solo project.

A woman and a guitar: her atmospheric music, who conquers the audience’s heads and ears with melodious vocals and poetic lyrics and the unique sound texture she creates are a fascinating combination of melancholy, modern pop and acoustic jazz influences which lingers and asks you to do the same.